Villa Montesca was built in the late nineteenth-century by the Florentine architect Giuseppe Boccini as the aristocratic summer residence of Leopoldo and Alice Franchetti. It rises in the middle of the sloping side of mountain Arnato and is surrounded by a wood of centuries-old trees and rare plants, with a view overlooking Città di Castello. This example of late nineteenth-century villa, inspired by the Renaissance and by the Mannerist style is framed by the typical landscape of the Upper Tiber Valley with gentle hills, cultivated plains and woods.

The Villa is composed of three parts: a three storey central part flanked by two higher lateral tower like sections each surmounted by a porch covered by a pronounced hipped roof built in the Florentine style. Each façade is punctuated by the arched doorway of the entrance, by the arches of the porch and the rows of windows made in ashlar stone. The elegant interior of the villa has sumptuous rooms decorated with paintings and sculptures by artists such as Clemente Marini, Giovanni Panti, Ernesto Bellanti and Antonio Passaglia. The complex also includes a caretaker’s house, the conservatory, the Montessori school and a guest house.

The villa overlooks a large garden with a central large fountain. The park is actually a botanical garden with a wide variety of species from America and from cold and temperate zones of Europe and Asia (marked with labels indicating their botanical names) and it envelops the Villa with its dense vegetation of tall trees which blend and become one with those growing on the surrounding hills. 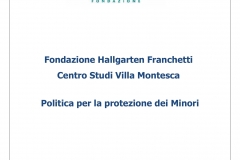 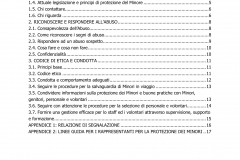 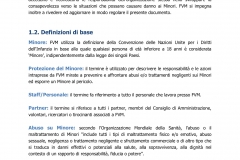 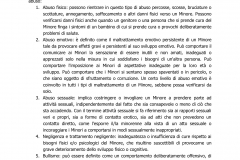 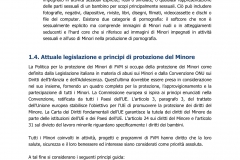 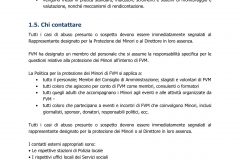 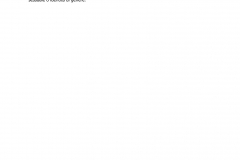 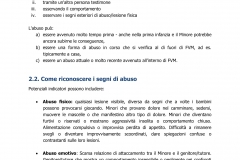 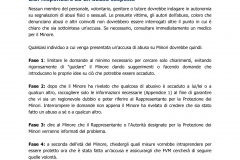 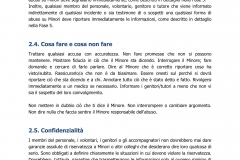 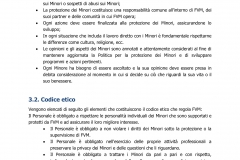 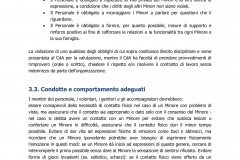 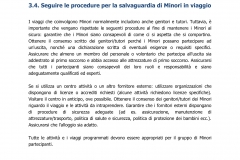 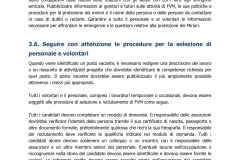 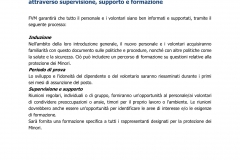 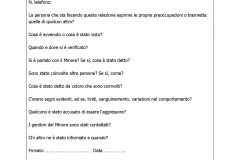 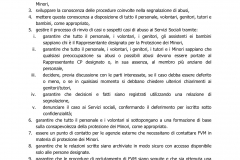 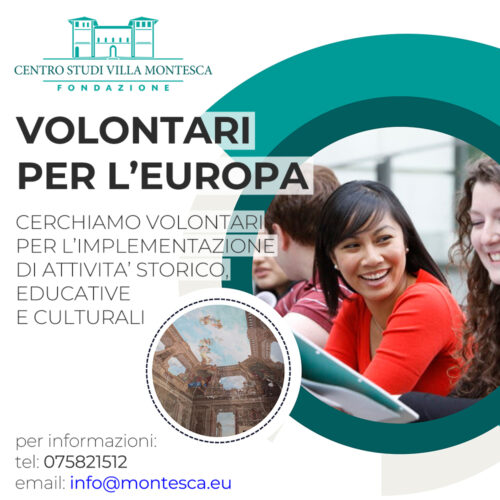 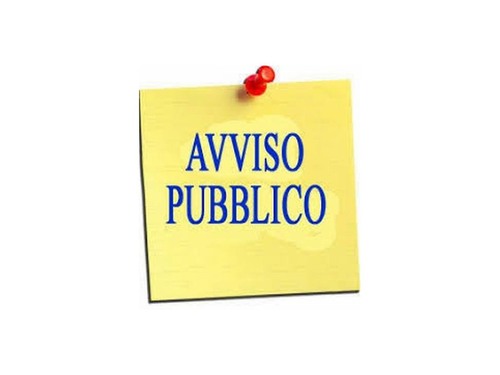 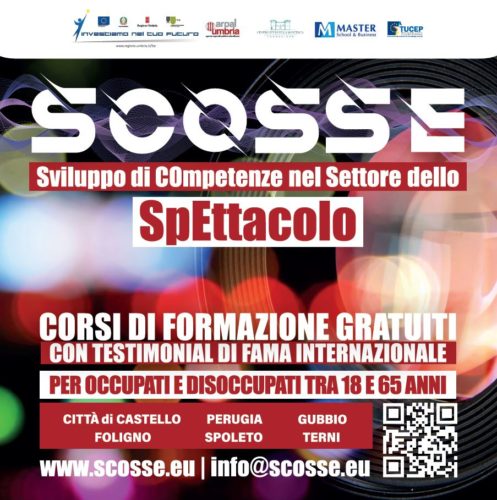