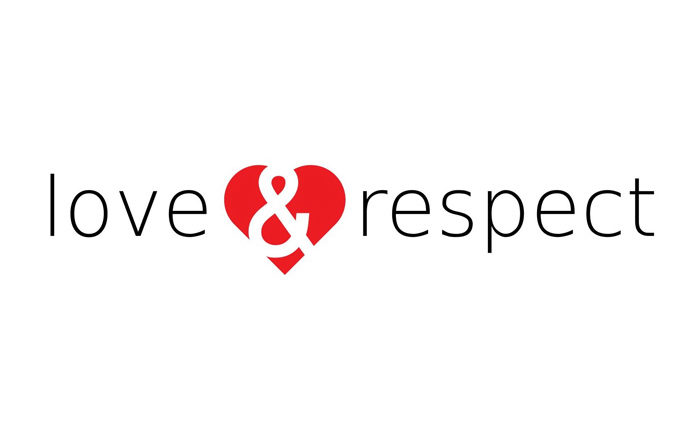 The purpose of Love & Respect project is to raise awareness and empower young people to promote healthy relationships and prevent teen dating violence.

Love & Respect – Preventing Teen Dating Violence (TDV) educates teens and young adults on what it is a healthy relationship and when caring already becomes cont…rolling and affection become obsession. We aim to highlight the Teen Dating Violence problem, develop innovative tools for prevention of TDV and to raise awareness about TDV and healthy relationships among youth. At the same time we want to provide information and methodology for the youth workers and other professionals who might encounter the issue.

The project is a large scale international cooperation of the organisations which work on the topics of domestic violence and/or sexual and gender based violence and it is funded by Erasmus+ Programme.  Teen Dating Violence (TDV) is a phenomenon that manifests itself in different types of behaviours such as physical violence, emotional violence, verbal violence, sexual violence, financial violence, digital violence and stalking. According to research TDV has long-term consequences and it increases both health and behavioural/psychological risk in youth. This includes an increase in cigarette smoking, drug use, binge eating, lower grades, low self-efficacy, low school connectedness and low community involvement, higher peer aggression, higher delinquency, and increased unprotected sex, depressive symptoms, suicide attempts and suicidal ideation.

There could also be an evolving progression from dating violence to the establishment of violent partnership in adulthood, with intimate partner violence being more likely to occur when the pattern of abuse was established in adolescence.

The project aims to build European partnership for prevention of Teen Dating Violence. The project has following specific objectives:

– To raise awareness about TDV and healthy relationships among youth 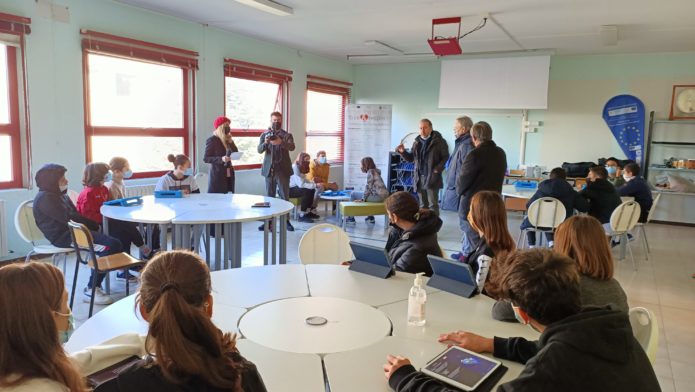 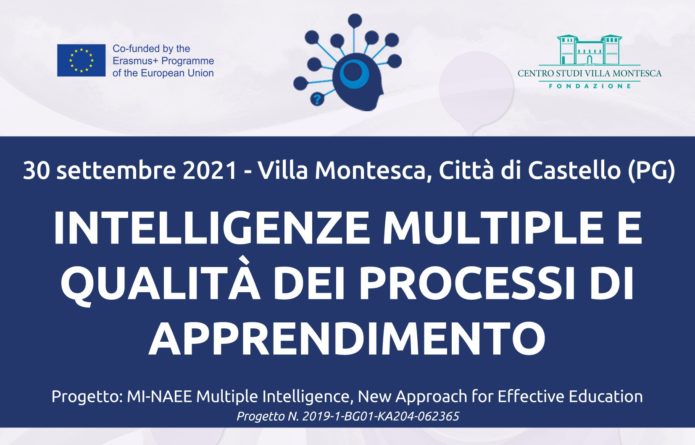