The kick-off meeting of the consortium of the MENS Project “M.E.N.S. MENTAL EUROPEAN NETWORK of SPORT EVENTS” will take place at Villa Montesca, in Città di Castello, Italy on 16-17/02/2017. The project has been funded by the European Comission in the framework of Erasmus Plus Programme, Sport Collaborative Partnerships.

The MENS Project involves 17 organizations operating  in the field of sport, mental health and training coming from 12  several European countries with the aim to develop strong institutional procedures for the specific contribution of sports to the prevention, therapy and rehabilitation of mental patients at European level. Core target of the approved project is the establishment of a European Network aiming at the conjunction of Mental Health and Sport.

During the meeting, it is also foreseen an open event on “SPORT: PHYSICAL AND MENTAL WELL-BEING” 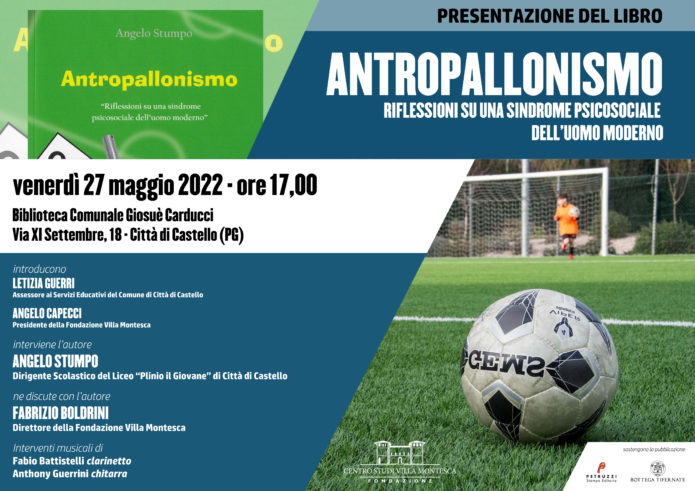 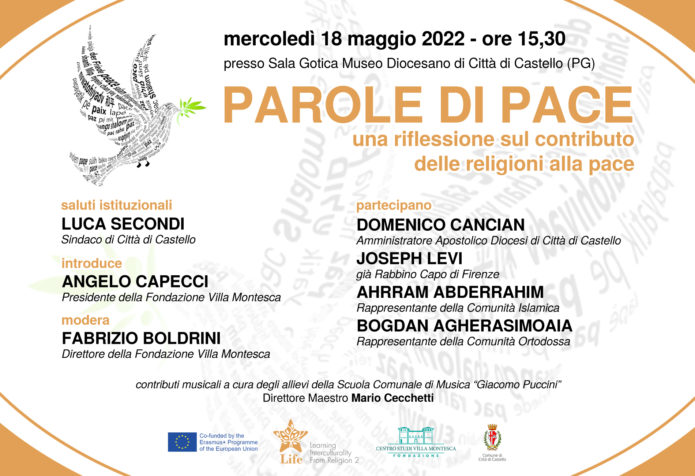 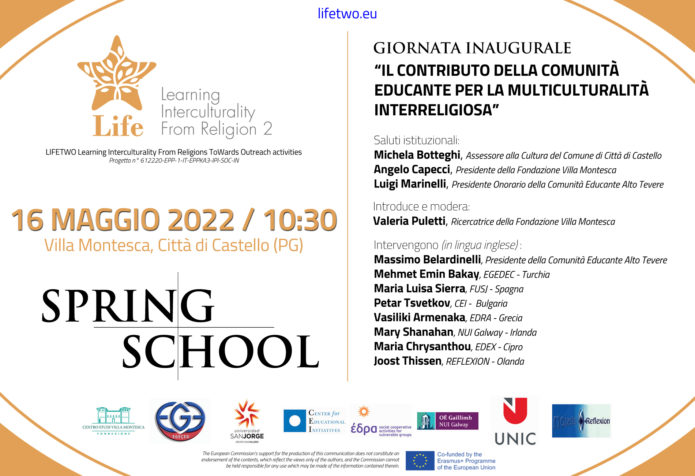 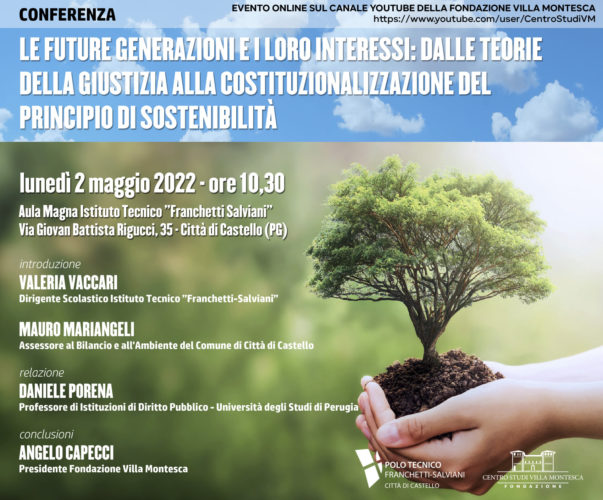